What Impact Can Local Economic Development in Cities Have on Global GHG Emissions? Assessing the Evidence

City governments are increasingly taking an active role in economic development, working to attract and retain businesses. Urban leaders around the world have different resources, strengths and priorities, but cities’ economic development and competitiveness efforts share many common elements.

City governments are increasingly taking an active role in economic development, working to attract and retain businesses. Urban leaders around the world have different resources, strengths and priorities, but cities’ economic development and competitiveness efforts share many common elements. For example, they often focus on creating an attractive environment for residents to live and work, and to set up and grow businesses.

Many cities invest in infrastructure enhancements (transport, telecommunications, water supply); they may also work to improve public services (parks, education), or provide support to businesses (e.g. tax incentives or promotion). Nearly all of the world’s net population growth over the next few decades is expected to occur in urban areas, and by 2030, the share of people living in urban areas is expected to rise to about 60%, from just over half in 2014. City leaders’ ability to build vibrant, prosperous communities will thus play a decisive role in the economic and social well-being of billions of people.

As economic hubs, cities also have a crucial role to play in mitigating global climate change. The Intergovernmental Panel on Climate Change has found particularly great opportunities in fast-growing urban centres in developing countries, but cities at all levels are pursuing climate action. Many of the measures they are choosing – e.g. retrofitting buildings to be more energy-efficient, improving public transit, promoting biking and walking, encouraging denser development – have also been shown to have broader economic and social benefits.

This paper looks at this issue in the other direction: how cities’ economic development strategies are likely to affect global greenhouse gas (GHG) emissions. It examines policies and actions that are already widely used by cities to advance economic development and competitiveness, assesses the evidence on their net GHG impact, and identifies key issues that cities may want to address if they wish to align their climate and economic development goals. 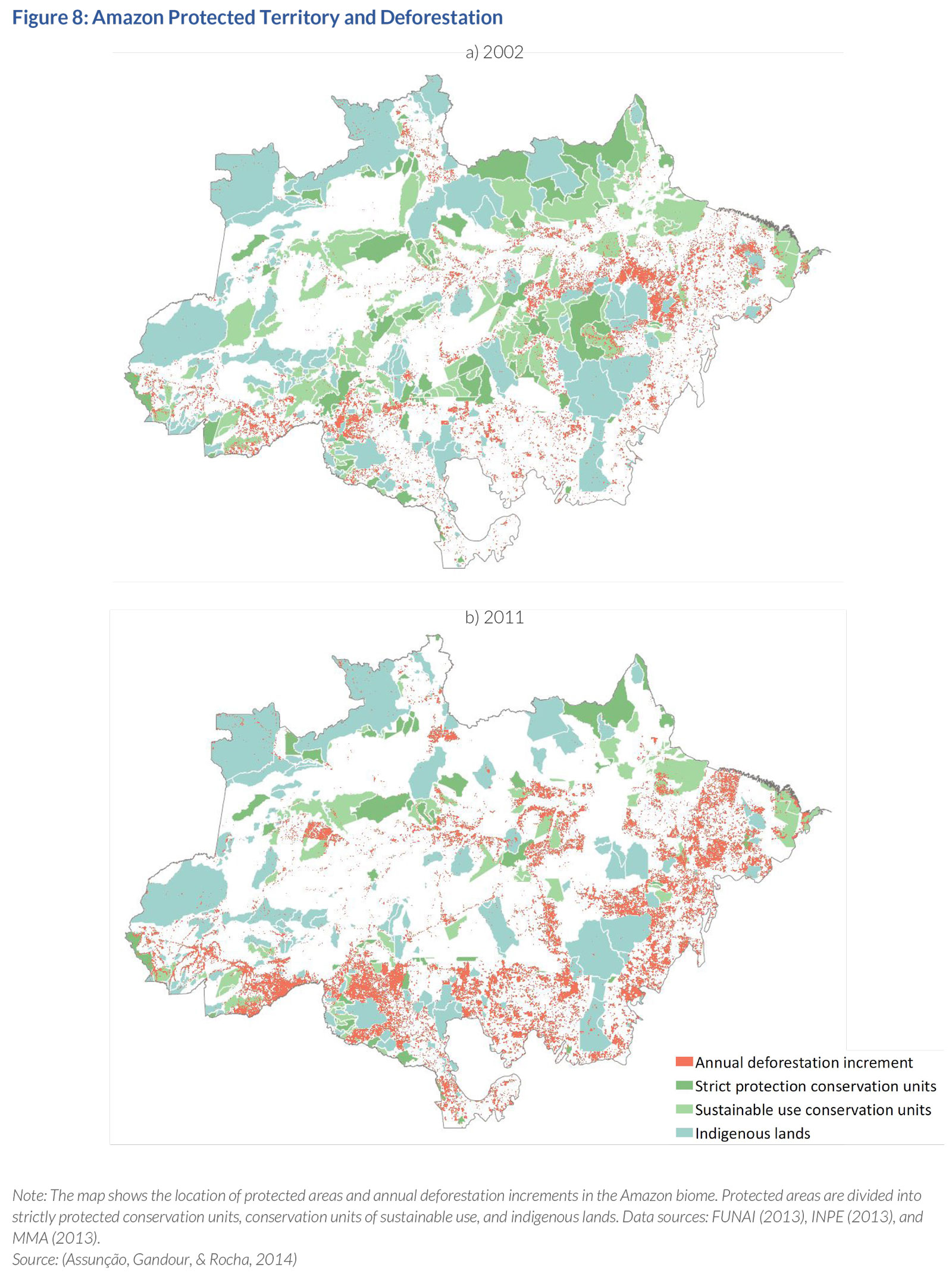